Reprobel is a collective management organisation

A collective management organisation is a specific type of company (in the case of Reprobel: a SC) that manages copyright and legal remuneration rights for a specific group of rightholders. A rightholder is the person who has created a copyright-protected work (i.e. the author) or who has acquired exploitation rights to this work via an agreement (e.g. a publisher or a collective management organisation). Reprobel is therefore not a public authority but a private company, albeit with a specific mission and with a mandate to collect the legal remunerations it manages.

The articles of association of Reprobel can be found here. In addition, Reprobel has a series of other organic documents, such as general rules, internal rules of the distribution colleges (Authors College and Publishers College), distribution rules, collection and pricing rules, and so on.

The Monitoring Department for collective management organisations at the Federal Ministry of Economy ensures that Reprobel complies with the law and its organic documents, and that its rates are objective.

Collective management organisations such as Reprobel are authorised by the competent Minister (of Economic Affairs) and operate under the supervision of the Monitoring Department and an auditor. They operate within a strict regulatory framework, in particular as regards their organisation, internal and external control, transparency and accounting standards. Their collections and distributions must be based on non-discriminatory criteria. This means, for example, that companies of the same size and sector must, in principle, be treated in a similar way, and that any deviations must be justifiable. The licence fees of collective management organisations must be objective and related to the economic value of both the acts covered by the licence and their management services.

If you have a complaint about Reprobel, you can submit it to the Monitoring Department or make use of our internal complaints procedure.

Reprobel represents authors and publishers (and sometimes other rightholders)

In the context of statutory remuneration schemes, Reprobel represents all rightholders by virtue of the law, regardless of whether they are members of a collective management organisation or not. Authors or publishers who are not members of a member collective management organisation of Reprobel (the so-called ‘non-affiliated rightholders’) can exceptionally also receive remunerations directly from Reprobel.

In the context of some statutory remuneration schemes (education/scientific research and public lending right), Reprobel legally represents not only authors and publishers but also other rightholders, in particular of audiovisual and sound works. Reprobel acts in this case with the mandate of Auvibel. 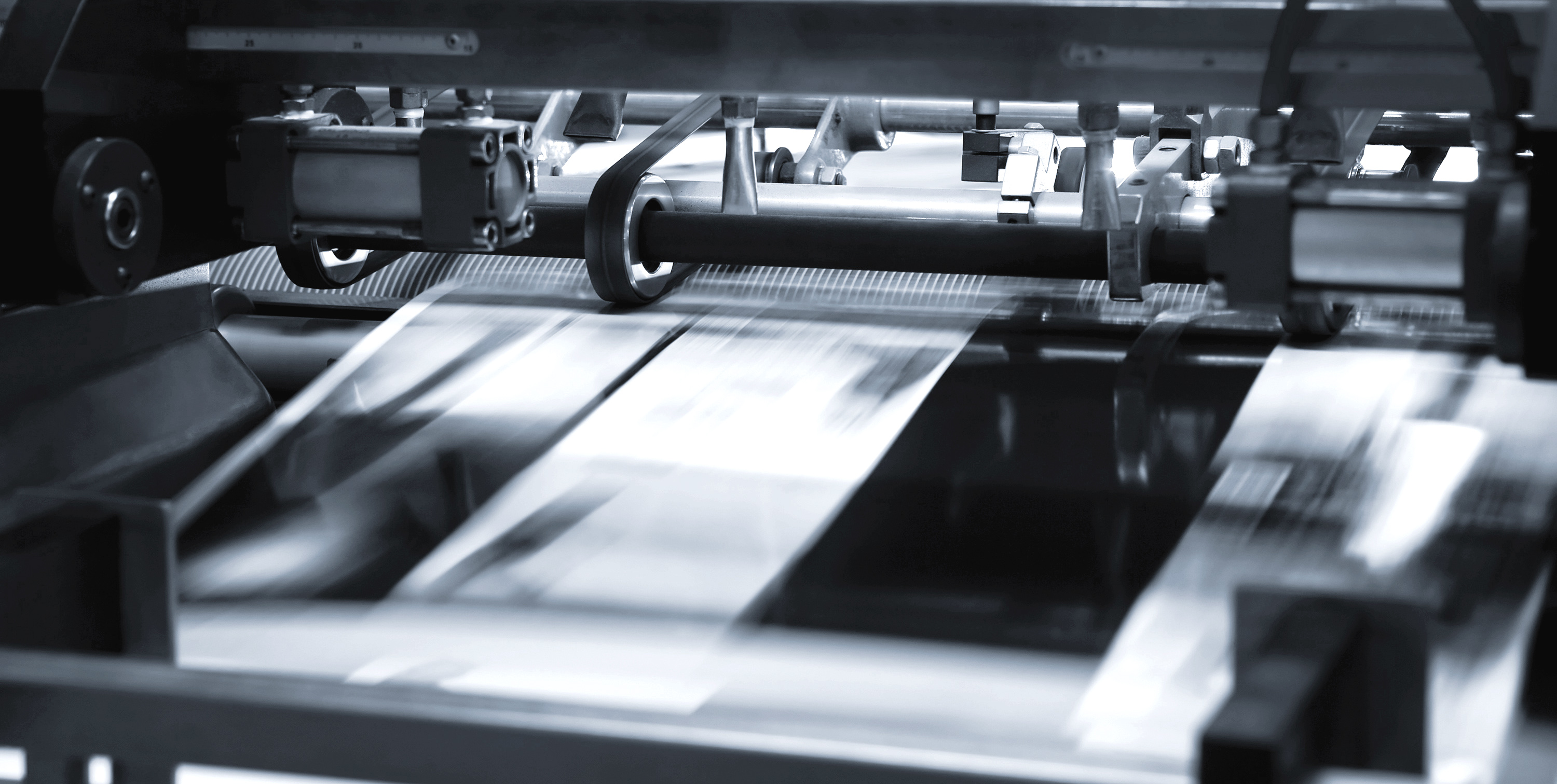 Copyright is not like other intellectual property rights where the right only arises after registration or filing. Copyright protection naturally attaches to the work. The only requirement is that the work is ‘original’, which means that it is the result of a creative or intellectual effort and bears the author’s personal stamp. However, legal originality is not the same as linguistic originality: even a very dry scientific text or a technical drawing may be protected by copyright.

For example, when you make a photocopy, a print, a scan or a digital copy of a press article, a scientific article, a chapter from a school textbook, a photo (autonomous or as part of a book), a cartoon, source material from a scientific database, a lyric, some pages from a novel, or a poem, or when you make these works available on your internal network, you perform a copyright relevant act. Copyright protection exists until seventy years after the death of the (longest living) author.

The basic rule of copyright is that the rightholder decides whether and how his work can be reproduced, (re)used or distributed, on paper or digitally. It is therefore the rightholder who determines the rate for the use of his work. He can do this himself or through his publisher, or through a collective management organisation that manages part of his rights.

There are a number of exceptions to this basic rule. The law may stipulate that a professional user may perform certain acts without the consent of the rightholder. If there is a remuneration in return, it becomes a legal remuneration scheme or a ‘legal licence’. Legal licences exist in particular for photocopies in the private and public sectors, for paper reproductions and certain digital acts in education or for scientific research, and for public lending rights. The rate of this type of fee is determined by the legislator or the competent minister and not by the rightholders. However, they remain copyright fees, and are therefore not a tax or levy.

What exactly does Reprobel collect for?

Reprobel collects remunerations in the context of the following legal remuneration schemes: the reprography remuneration (private and public sector, photocopies) and the parallel legal publisher’s remuneration (idem), the fee for education and scientific research (photocopies, prints, specific digital uses) and the fee for public lending right (public libraries). Reprobel has been appointed by the Minister and has a legal collection mandate for each of these fees.

In addition, Reprobel offers additional licence products on the basis of a mandate from its rightholders. This is the case for prints and digital reuse in the private and public sectors.

More information about these fees and licence products can be found by sector on the homepage.

Where do the collected fees go?

After deduction of its management costs and of reserves and provisions to be established by law, Reprobel pays all collected fees to the (collective management organisations of the) rightholders. It does so on the basis of distribution rules, which in some cases must be approved by the Minister and which are in any case verified by the supervisory authority (the Monitoring Department for collective management organisations at the Federal Ministry of Economy). Reprobel does not collect the fees for itself but on behalf of the rightholders it represents.

Reprobel generally does not pay the collected fees directly to authors and publishers. In principle, this is done through the member collective management organisations, each of which has specific distribution rules adapted to the activity of their rightholders. In the Authors College and the Publishers College of Reprobel – which operate independently of each other – the member collective management organisations decide on the distribution at the level of the categories of work (authors) or supports (publishers) and between the collective management organisations according to their repertoire. They do so on the basis of surveys and other objective data. In exceptional cases Reprobel can also pay out remunerations directly to individual authors or publishers.

The legal maximum lead time for distributions and payments to the (collective management organisations of the) rightholders is in principle nine months from the end of the financial year in which the fees were collected. If Reprobel exceeds this lead time, it will report on this in its annual report. For payments that Reprobel receives from abroad, a specific maximum period of six months from the receipt of the payment applies.

With the agreement of the mandating party (Auvibel), the share for the rightholders of audiovisual and sound works has been objectively set at 16.5% for public lending rights and at just over 3% for education and scientific research.

Part of the collected fees goes to foreign authors and publishers, whose works and publications are also reproduced and distributed in Belgium. Conversely, Reprobel also receives fees from foreign collective management organisations for the use of works and publications of Belgian authors and publishers on their territory. More information on Reprobel’s international representation agreements can be found in the “International operation” section.

You will find all information about collection, distribution and management costs in the “Financial and legal reporting” section.

The CEO of Reprobel is Steven De Keyser. He is assisted by a team of 15 full-time equivalents. The chairman of the board of directors is Anne-Lize Vancraenem (SAJ, journalists), the vice-chairman Sandrien Mampaey (License2Publish, Dutch-language newspaper publishers). 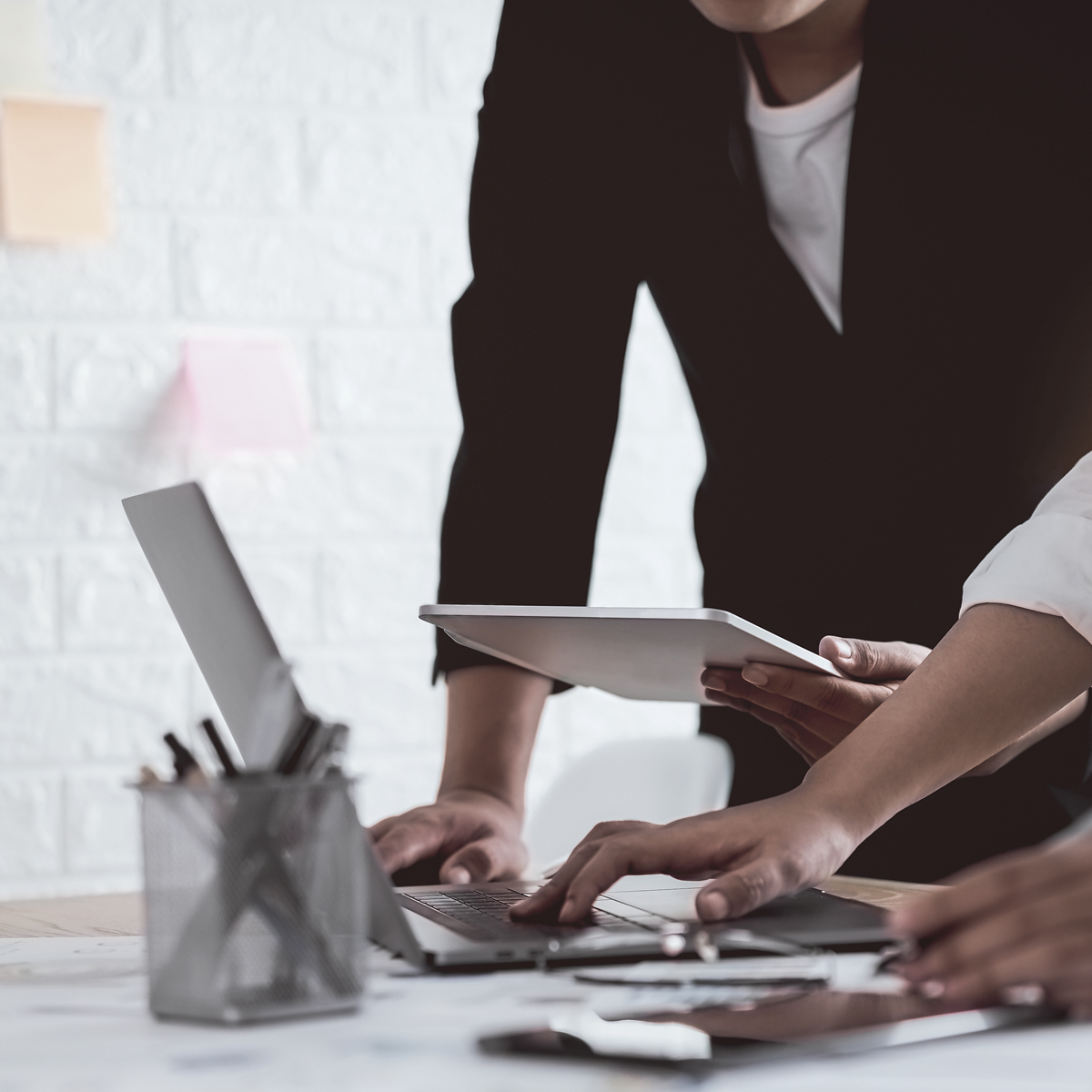 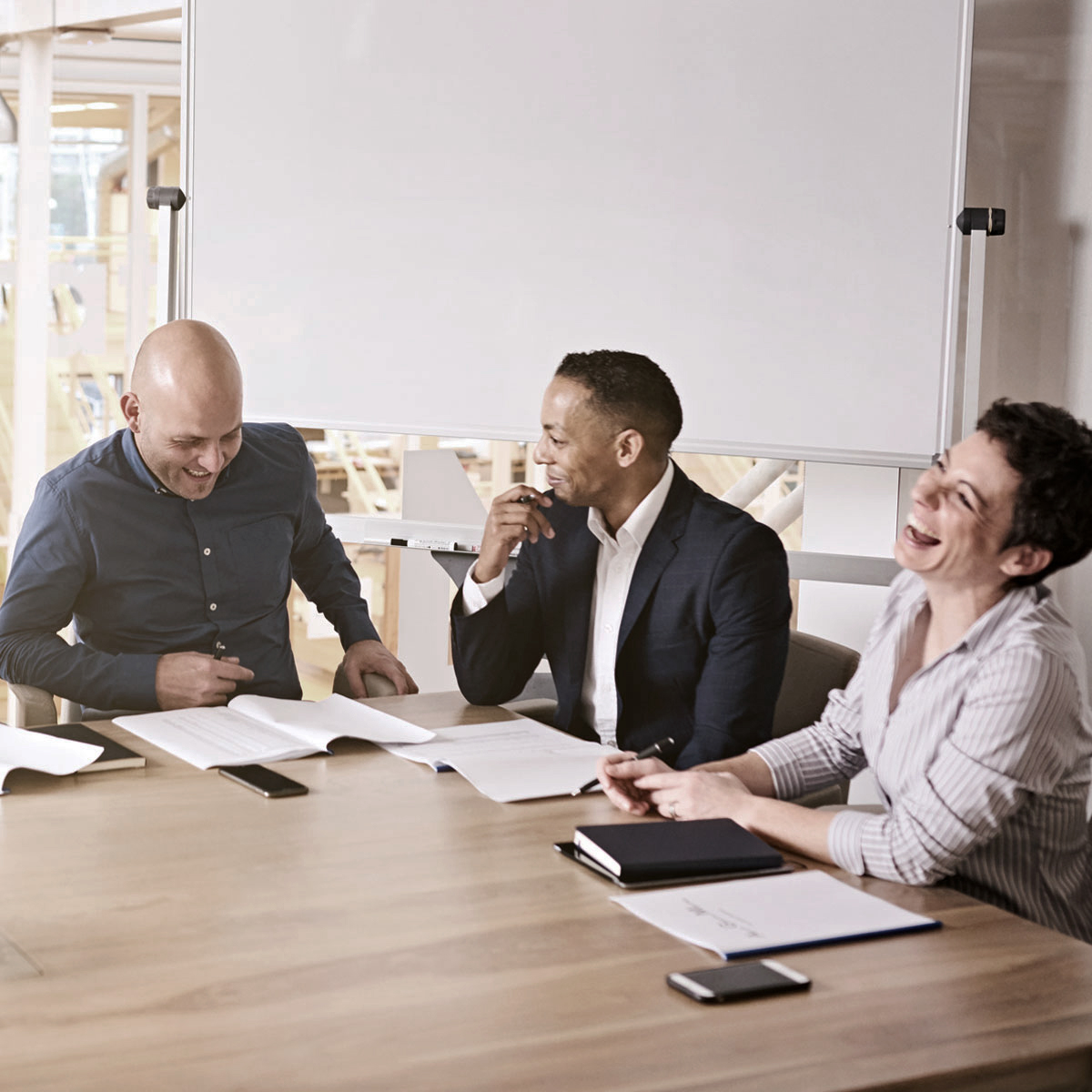 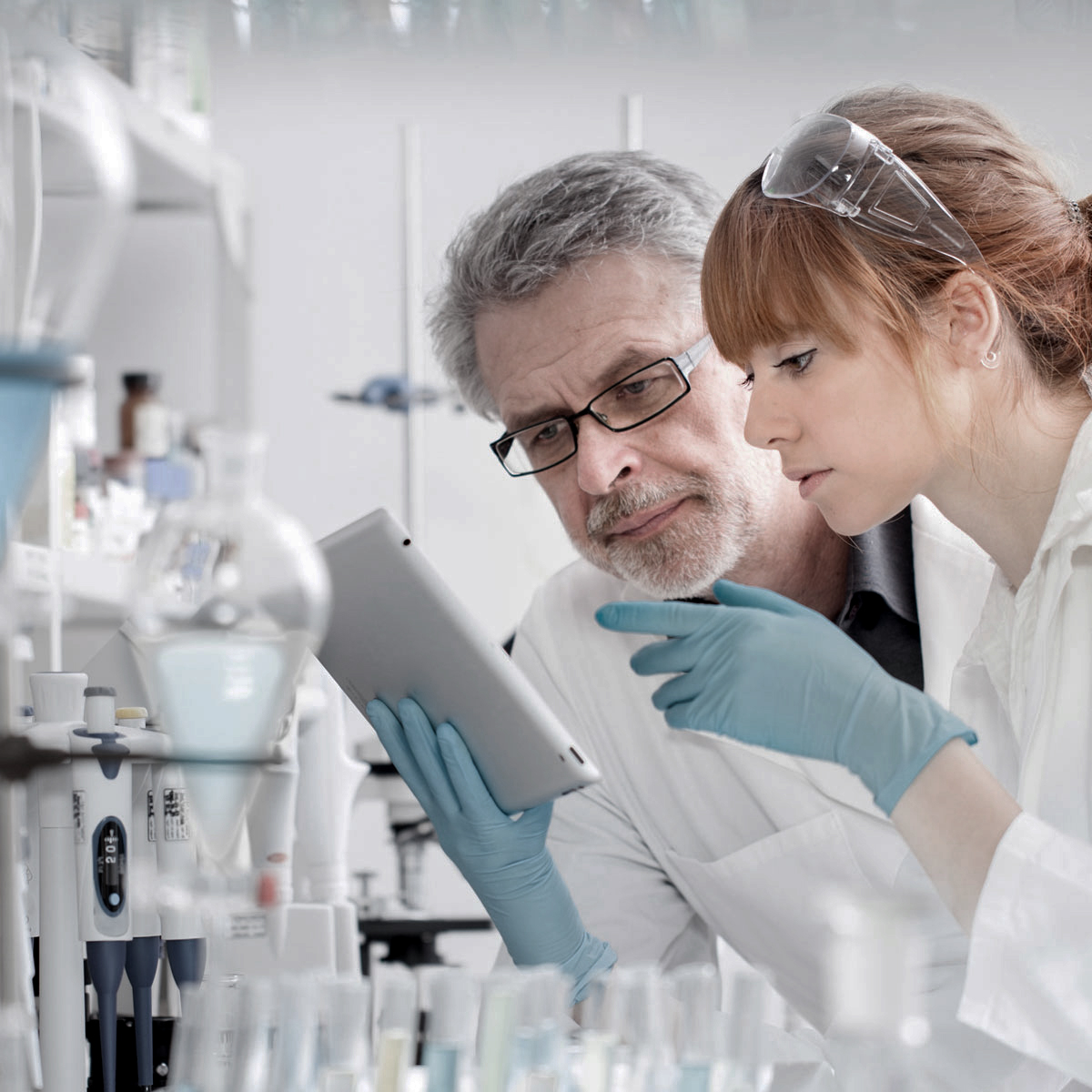 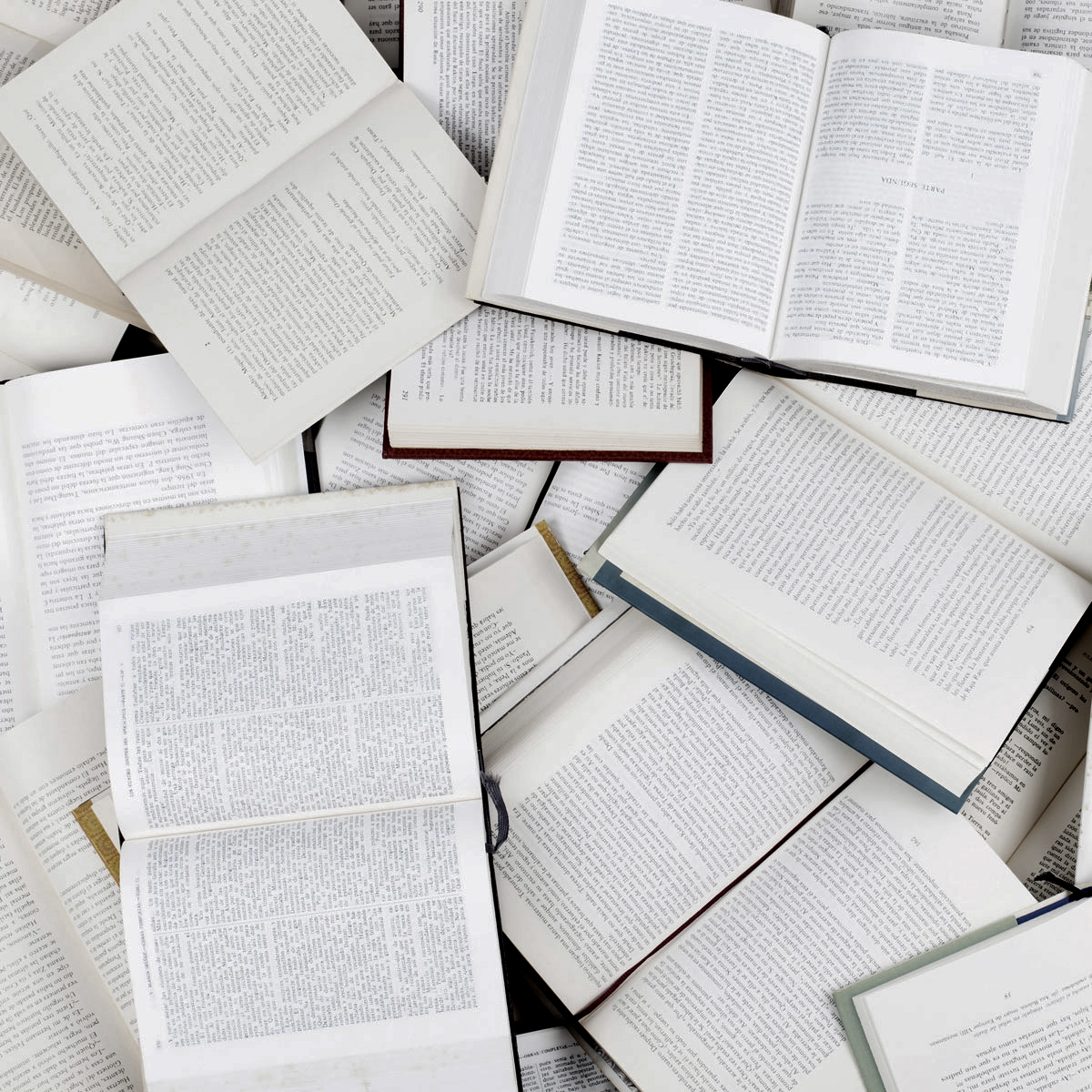 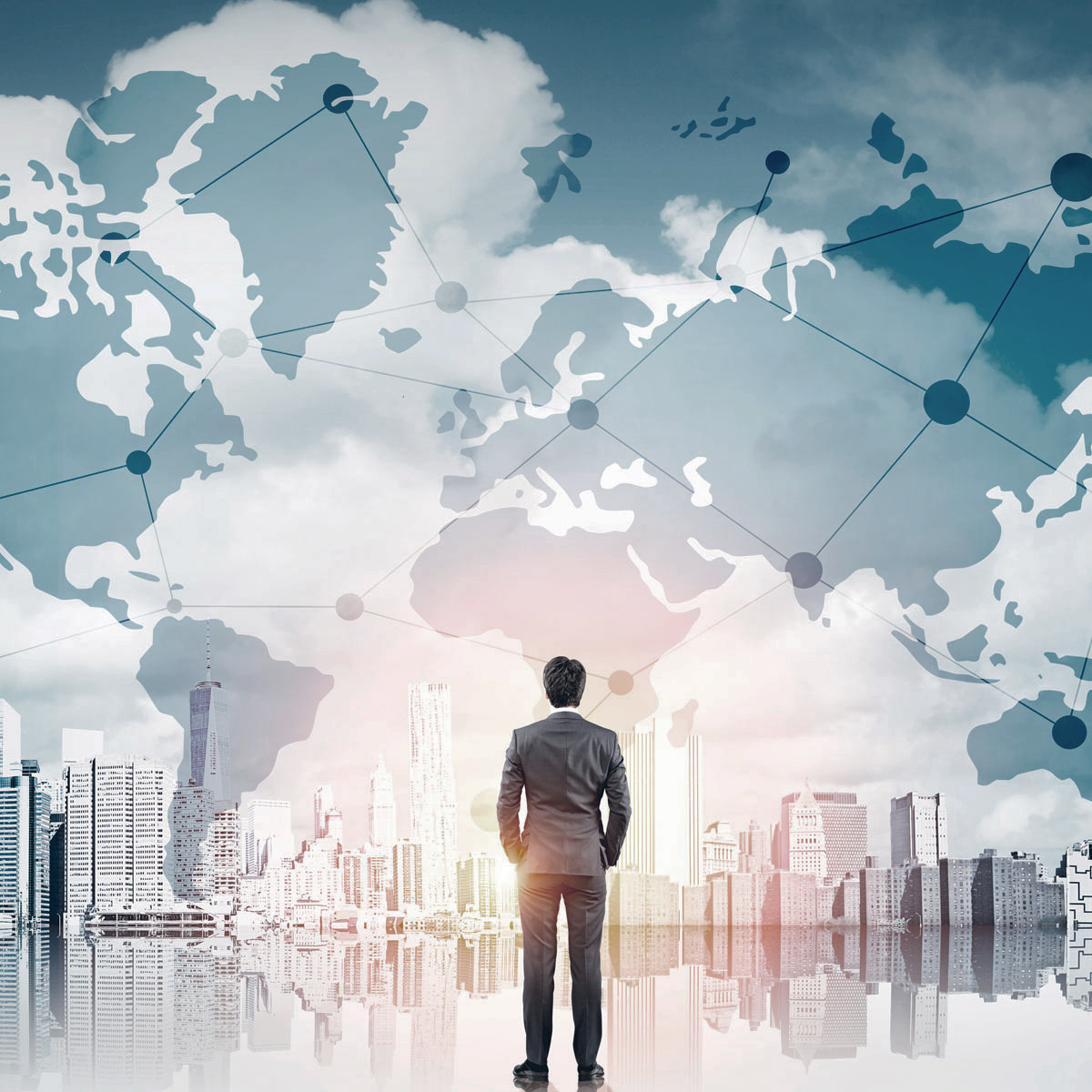 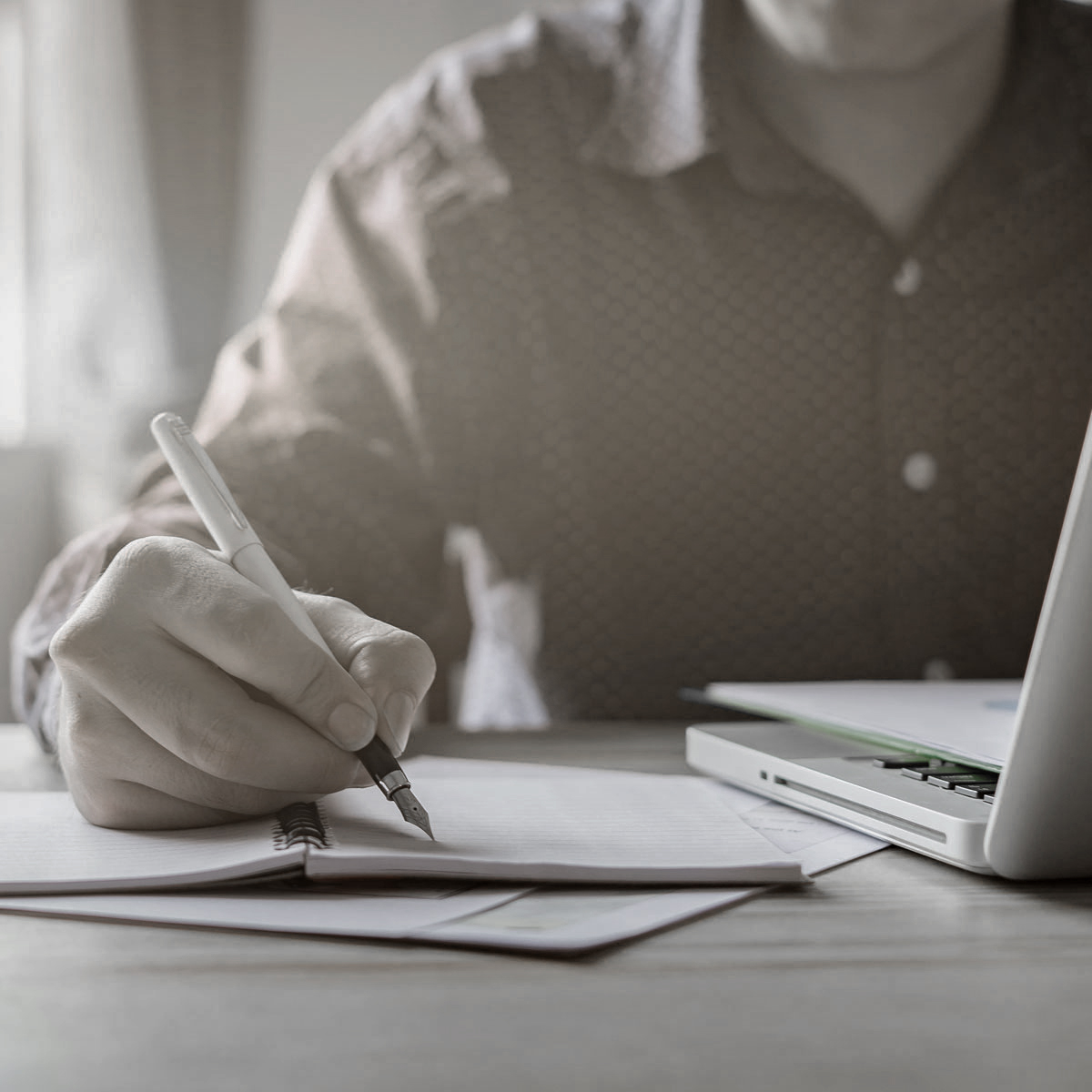